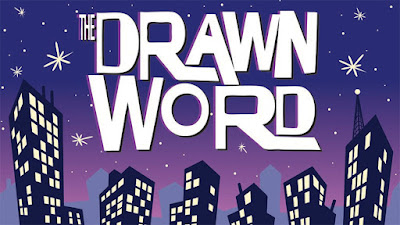 I started The Drawn Word first as the name of my self-published digital comics magazine, but soon turned it into the brand for my Kickstarter-based publishing business. My first product was the Madman Comin' Atcha 3D trading cards, created with cartoonist Michael Allred and 3D maestro Christian LeBlanc. The success of that led to a steady stream of comic book related trading cards: my comic book history series Four Color, Jeffrey Brown's The Incredible Change-Bots, and cards based off independent toy lines Amazing Heroes and Eagle Force. 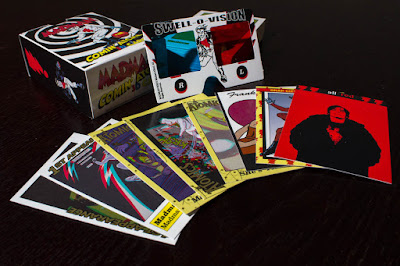 ​The Drawn Word became a small book publisher with the first Eagle Force Pulp novella in 2017, a spy fantasy series featuring my signature character Lee Fine a.k.a. The Cat. My time as story architect on Eagle Force led me to create transmedia storytelling between trading cards, pulps, and with plans for more.

My relationship with Mike Allred furthered as I created more Madman-related projects, including a series of yo-yos (the hero uses one as his weapon in the comic books), stickers, balsa wood gliders and (with toy company Fresh Monkey Fiction) an action figure. 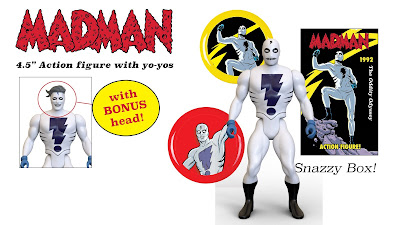 The success in Kickstarter led to several student requests for independent studies in how to use the funding platform which, in turn, led to the creation of a class in crowdfunding for students in the Communication Arts department.